WE LOVE PEOPLE THAT SHUSH THE NAYSAYERS, BREAK THE MOULD AND GENERALLY KICK ASS. IN FACT WE LOVE THEM SO WE THOUGHT WE’ TELL YOU A LITTLE ABOUT THE ONES WE THINK ARE REALLY BLAZING THEIR GORILLA TRAIL. 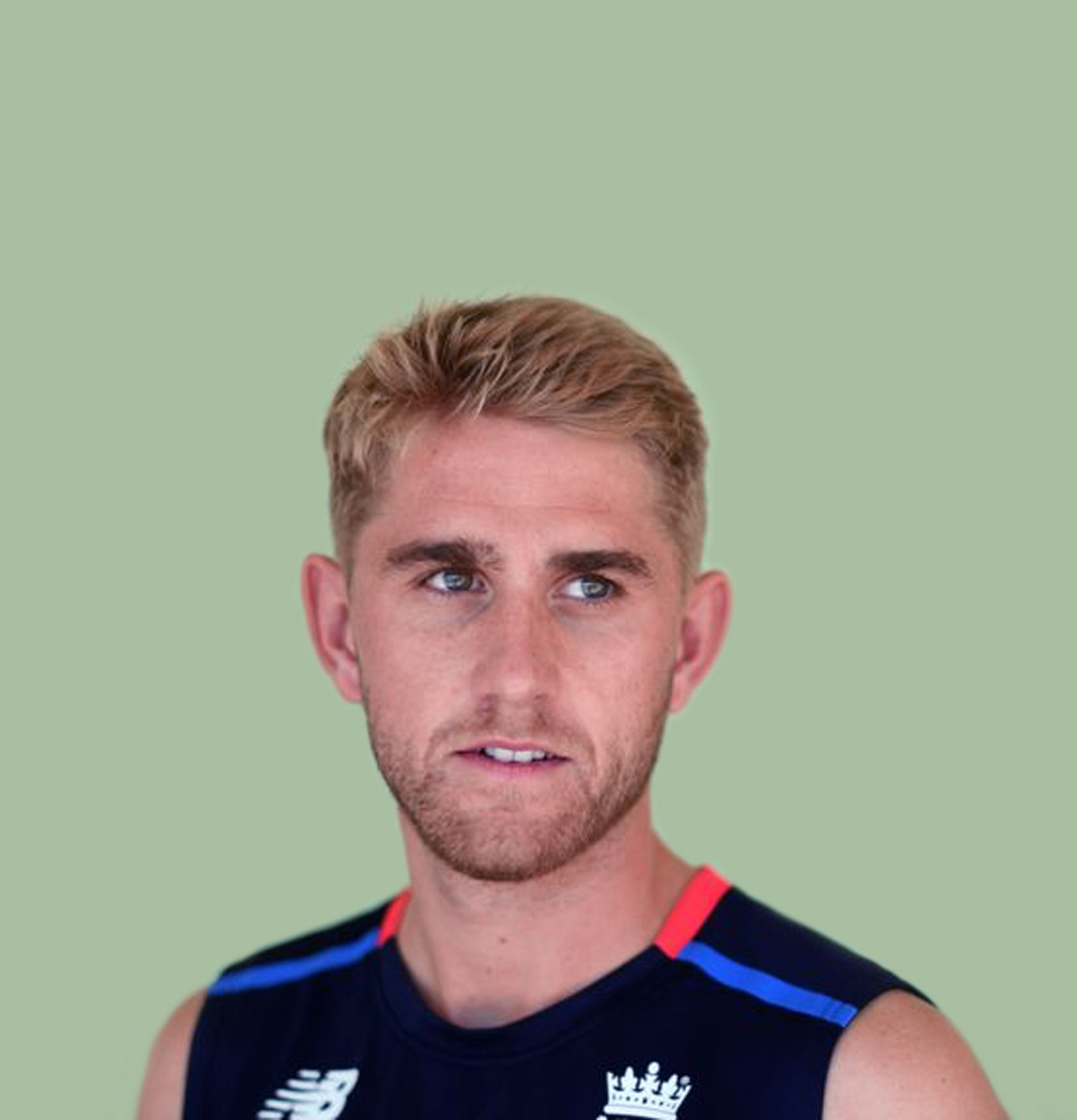 Olly Started his professional cricket career with Northampton at the ripe young age of 18.

Olly literally defies the laws of physics by bowling the ball over 92mph, making him one of England’s fastest bowlers, and a serious rebel.

Olly has been grafting away to secure a place in England’s Ashes squad 2019.

We’ll keep you posted on all his progress.

A note from Olly

“Cricket is a really physically tasking sport which requires a lot of well-thought-out nutritional planning, so during the day I am often looking to boost my diet with protein and other greens. I found the best way to do that was with Gorilla Juice, it’s quick to make, a complete protein and even has the superfoods I need to help me with mental recovery too. It’s perfect to take with me on tours as I don’t have to worry about eating crappy snacks when out on the road, and it tastes better than any other protein shake I’ve had. I never used to use plant-based products but now I really feel the benefits of them, less bloating and more natural tasting. The team at Gorilla Juice really care about making something that’s good for you and they do it with a big smile on their face too.” 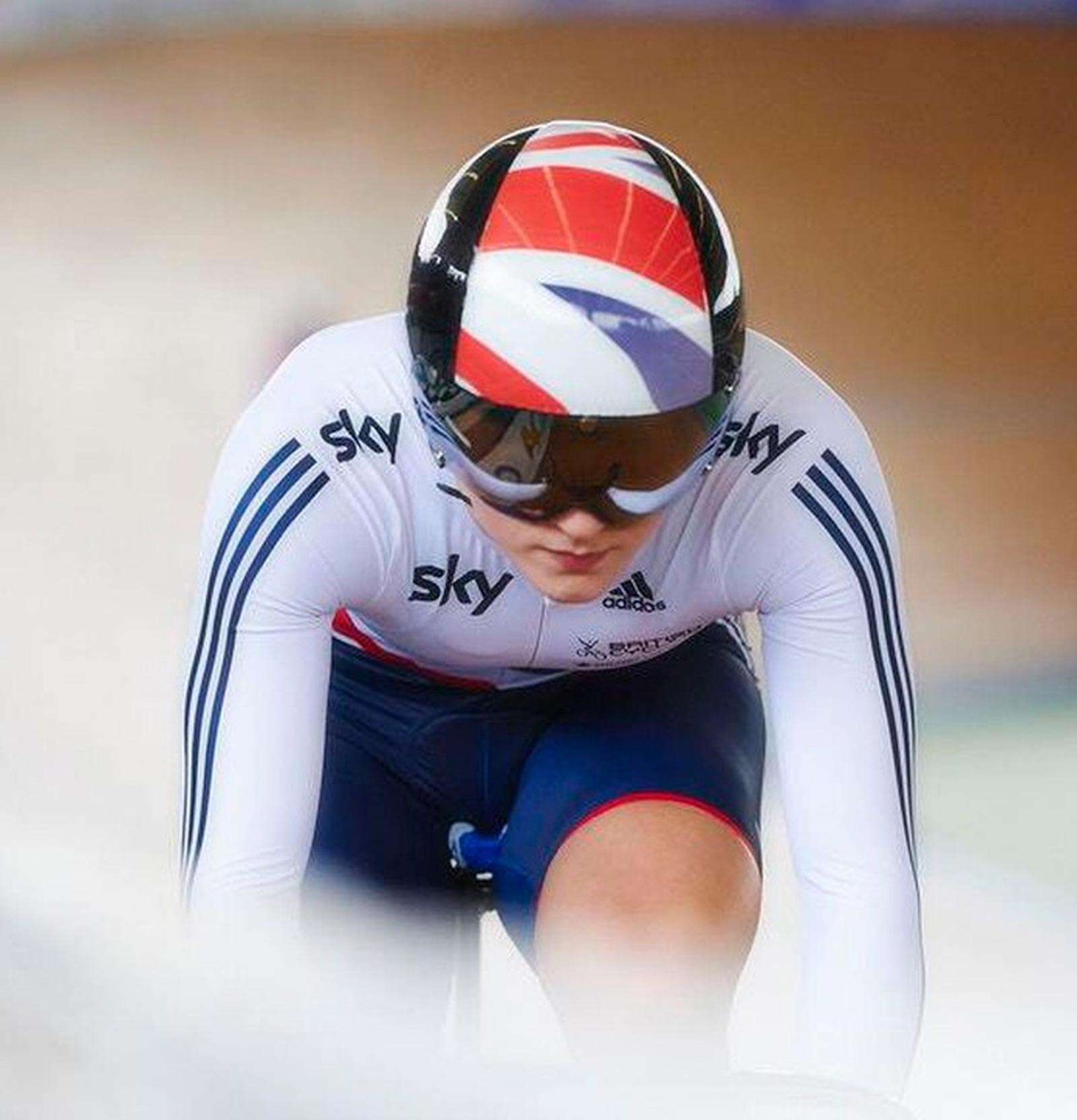 In January 2016 Vickie crashed on the track in Rotterdam, she was due to compete in Rio however the crash left her with some serious injuries including a Broken back, Neck and Pelvis.

Initially they thought she would be paralysed, and many people said she wouldn’t ride again and that her olympic dream was over.

That didn’t stop our Vick… oh no. Vickie started her road to recovery by training non-stop for 2 whole years before defying all doctors’ opinions by not only walking again but getting herself back into the GB cycling team.

She’s now hoping to get herself back to world championship level, and compete in the Tokyo Olympics 2020.

A note from Vickie 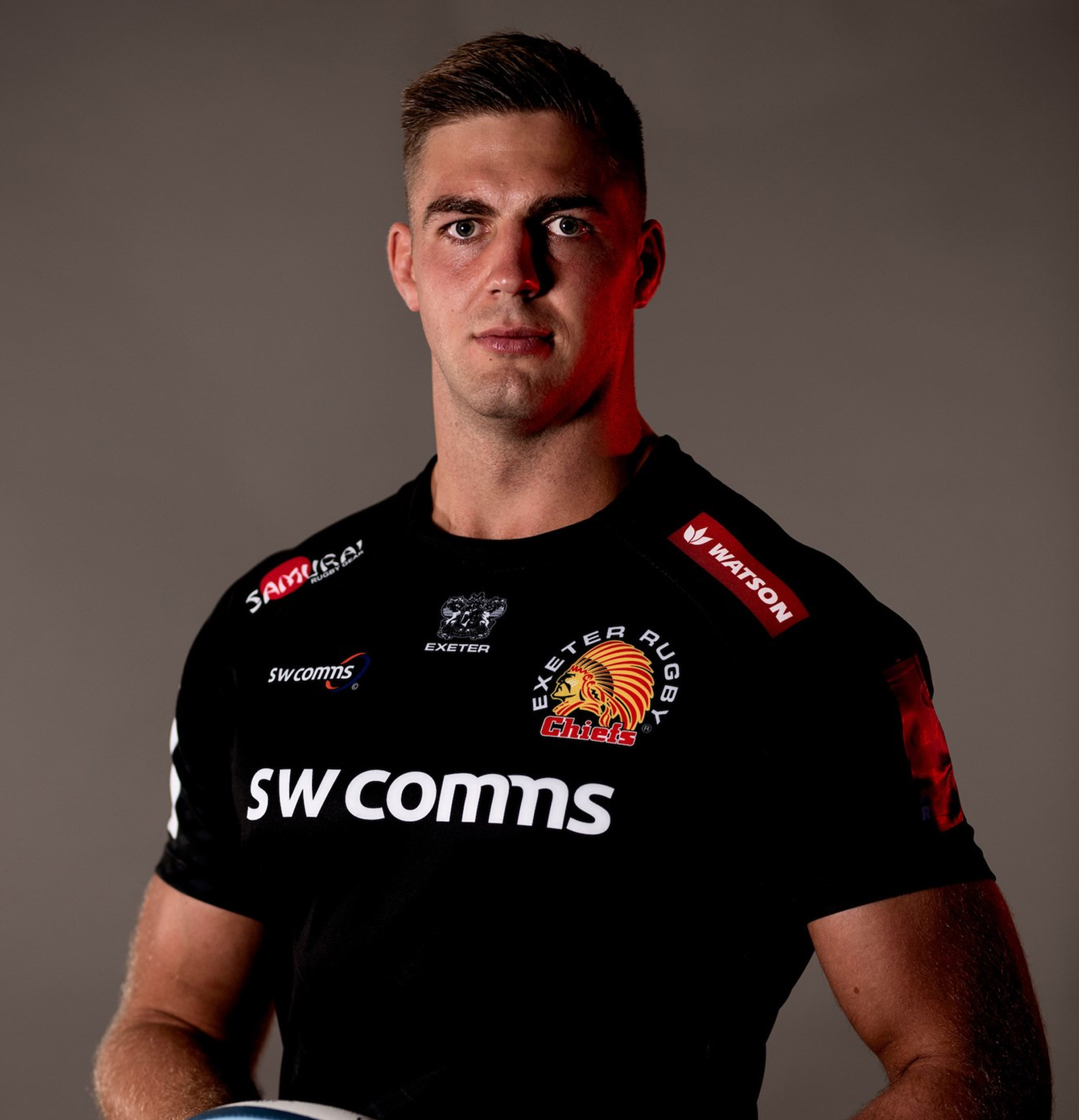 Toby is a rising star worked his way through the ranks with Exeter chiefs, and picking up a lot of attention within the league. Toby’s skills and power make it hard to ignore the quality he brings to the team….not to mention he’s a behemoth of a man standing at 6 foot 5 and 120kg’s.

Toby has represented exeter chiefs in both the Anglo Welsh Cup and the champions cup, scoring 4 tries in 16 appearances which is hugely impressive.

As the new season begins Toby will be joining the fantastic Newcastle Falcons to pursue his new challenge. Commenting on his move, Salmon said: “I’ve benefited hugely from being in the Chiefs environment. The coaches and the senior players down at Exeter have really brought me on and it has been a great environment to be part of.

“I’ve been lucky enough to share in some unbelievable moments at the club, including winning the Anglo-Welsh Cup last season, and I’ve also got to represent the Chiefs both in the Premiership and the Champions Cup.

“Now, I’m ready for this next challenge up at Newcastle. I’ve always viewed Newcastle as being a great team and a great set-up, and when I’ve spoken to people who’ve experienced it up there, that’s exactly what they’ve said.
“The Falcons have a really good team culture which is evident whenever you watch them play, it’s an exciting move for me and I’m looking forward to getting up there.”

We look forward to seeing what toby will achieve this season.

A note from Toby

“Our training is so intense week in week out that our diet HAS to be able to compliment it, I do this by following a hectic diet plan given to me by the clubs professional nutritionist. High protein and high fibre is key and I get all of this from Gorilla juice, whether its after training or snacking on a Sunday afternoon I love using this stuff and strongly recommend to anyone.” 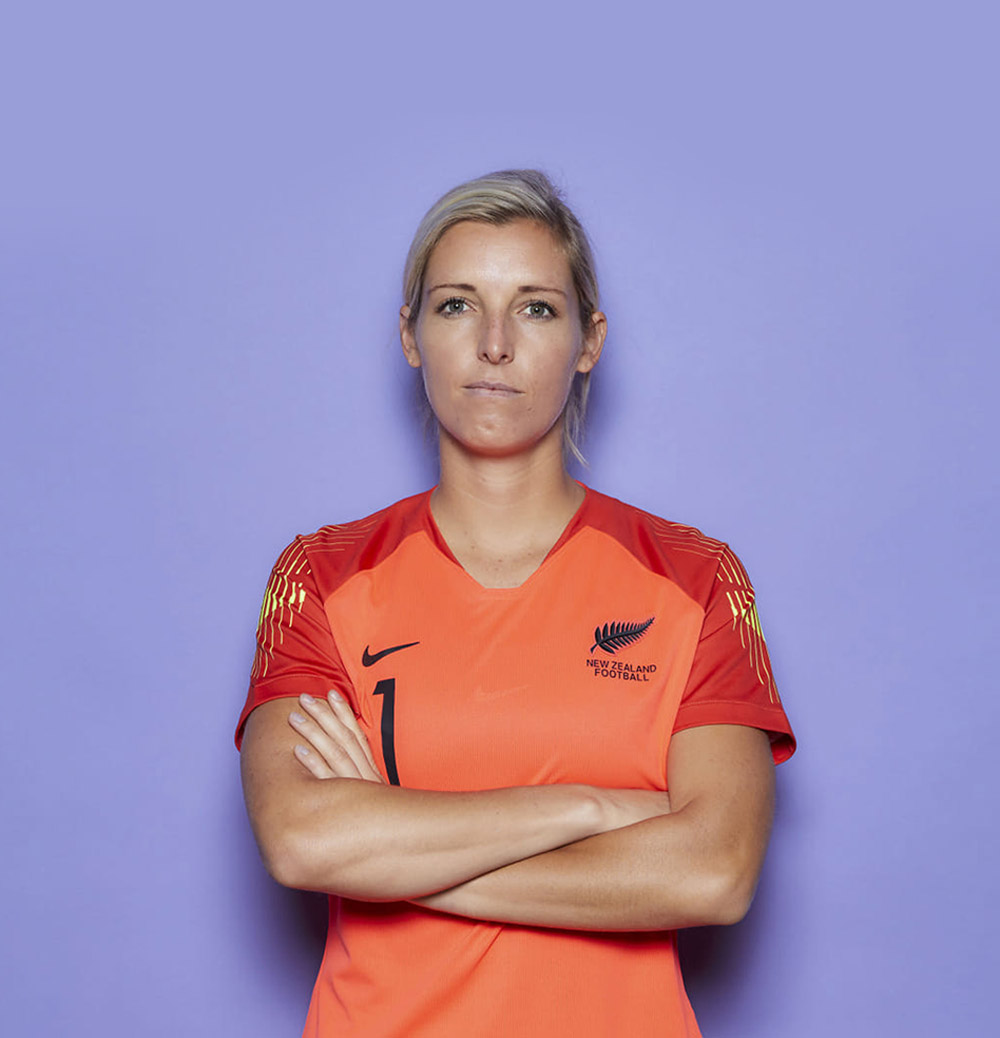 Erin started playing football at Massey university ion the states where she studied Molecular Biology. Only a year later Erin was called up to the New Zealand Womens under 20’s to participate in the World Championships.

After a number of top class performances she earned herself a spot in the Senior New Zealand team playing in the FIFA women world cup.

In more recent years Erin has signed with FC Bordeaux in france, here she has made an outstanding 32 appreances.

Erin is a hugely talented player with a wealth of experience and we can’t wait to see what she can do next season.

A note from Erin

“After trying many protein powders over the years I can confidently say that Gorilla Juice is my favourite. As a professional athlete I am very mindful of my nutrition. Not only is Gorilla Juice bursting with flavor but the ingredients are completely clean and natural. I take Gorilla Juice everyday as part of my training routine and I truly believe it has given me that extra boost in my performance and recovery.”

Any cookies that may not be particularly necessary for the website to function and is used specifically to collect user personal data via analytics, ads, other embedded contents are termed as non-necessary cookies. It is mandatory to procure user consent prior to running these cookies on your website.